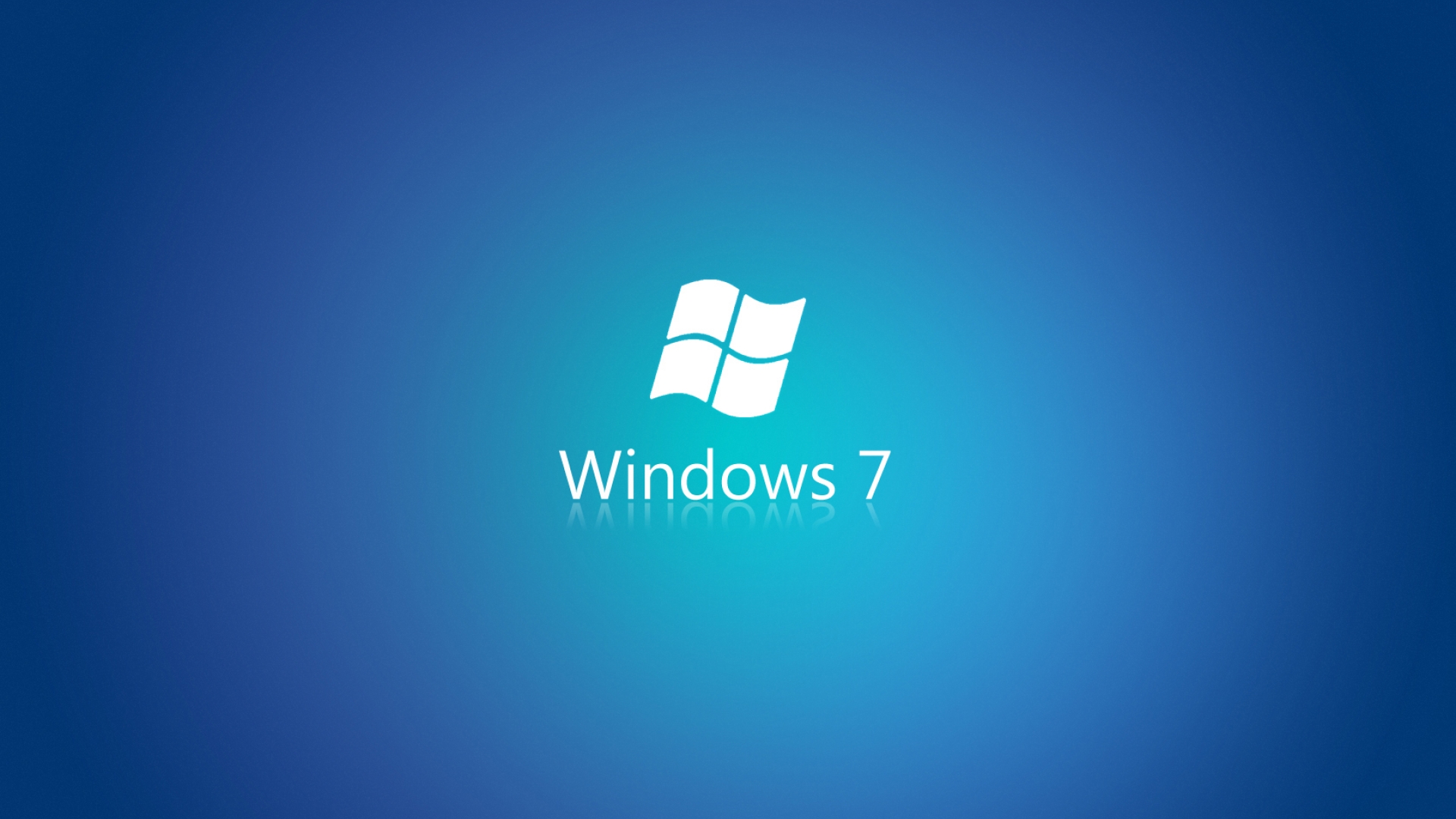 Windows 7 x64 Ultimate is up and running smoothly now on my main desktop system. As an MSDN subscriber, I get early release copies of the latest operating systems and development tools from Microsoft. I usually give new operating systems a few months or more to work out any kinks, but everything I’d heard about Windows 7 made me feel more than comfortable to jump right in. Luckily it’s running great and I don’t have any special hardware or driver issues.

The install went fairly smoothly except for one little hitch. For some reason the installer liked using part of another drive for some sort of system storage or files. I found this out soon enough when I went to format and re-assign drive letters to the extra hard drives as a subsequent reboot gave me a boot failure. It may have been possible to recover that glitch, but there was really no sense with a clean install… so instead I just unplugged the extra hard drives and performed the clean install on the main drive. After the install finished, I added the other drives back to the system and all was well. Below is a list of the hardware and software I am successfully running on/with at the moment under Windows 7 x64:

I use the DTP-94 as the calibration device for my NEC SpectraView 2690WUXi monitor. When I initially set out to find a driver for the DTP-94, I had no luck at all. However, the NEC SpectraView II calibration software includes a driver for the DTP-94, neatly placed inside a sub-folder of the SpectraView II program folder. This exact same driver is also available for download from X-Rite’s website as of this update 5/7/2010. A binary file comparison of the drivers from their site and my SpectraView folder show them to be identical. It can be downloaded here…

Solution: Connect the DTP-94 to your computer via an external, powered USB hub. This has proven to work for at least 2 other people who were experiencing blue screen crashes when plugging in the DTP-94 to any USB ports directly on their system. I believe it is also important that the external USB hub you use be POWERED. I have been using my DTP-94 with an external, powered USB hub since the beginning and have never had a blue screen crash. Another friend was experiencing crashes with built-in ports on both desktop and laptop systems, and even with a non-powered hub on an attached monitor. As soon as he tried a separate, powered hub, it worked fine. Hopefully the same will work for you too.